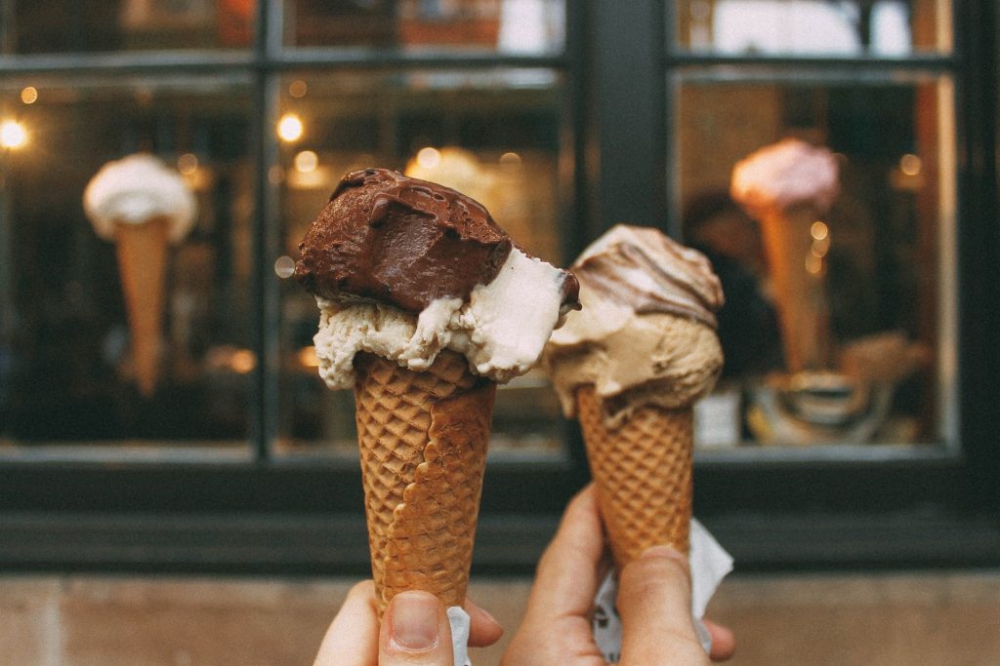 His four-year-old cheek rested on his shoulder. Afraid I would wake him, I resisted the urge to pat his soft, blonde curls. I continued to scour the car for any evidence of the snack he and I had shared moments before he fell asleep. Content that I was successful in my endeavor, I returned to the front seat and waited for my kindergartener to come running through the school doors.

He clutched his papers and rocketed into the back seat. Upon hearing his older brother, my younger son woke and faced him. A small remainder of our snack stuck to his cheek.

With a furrowed brow, he pointed to his brother. “Where’s my treat?”

When I told my son that there wasn’t anymore left, his lip jutted out, and tears formed in his eyes. I knew what he was going to say before he said it. “It isn’t fair.”

In what may not have been my finest parenting moment, I told my boys we were getting ice cream.

Unfortunately, ice cream can’t always fix the issue of fairness. As I tell my now teenage sons, life isn’t fair. Though I understand the feeling of being slighted, of not getting what you think you deserved. I tell myself I deserve to have what she has. I deserve the house, the car, the vacation, the perfect family that smiles in all the pictures on social media. I should have the same successes and achievements as everyone else.

“he does not treat us as our sins deserve or repay us according to our iniquities. For as high as the heavens are above the earth, so great is his love for those who fear him; as far as the east is from the west, so far has he removed our transgressions from us.” Psalm 103:9-12

“For the wages of sin is death, but the gift of God is eternal life in Christ Jesus our Lord.” Romans 6:23, NIV