The deep voice startled me. It was the middle of the day. My husband should have been at work. I rushed out of my room into the living room. My younger son, who was a preteen, sat on the couch playing video games.

He shook his head. His eyes did not leave the TV. 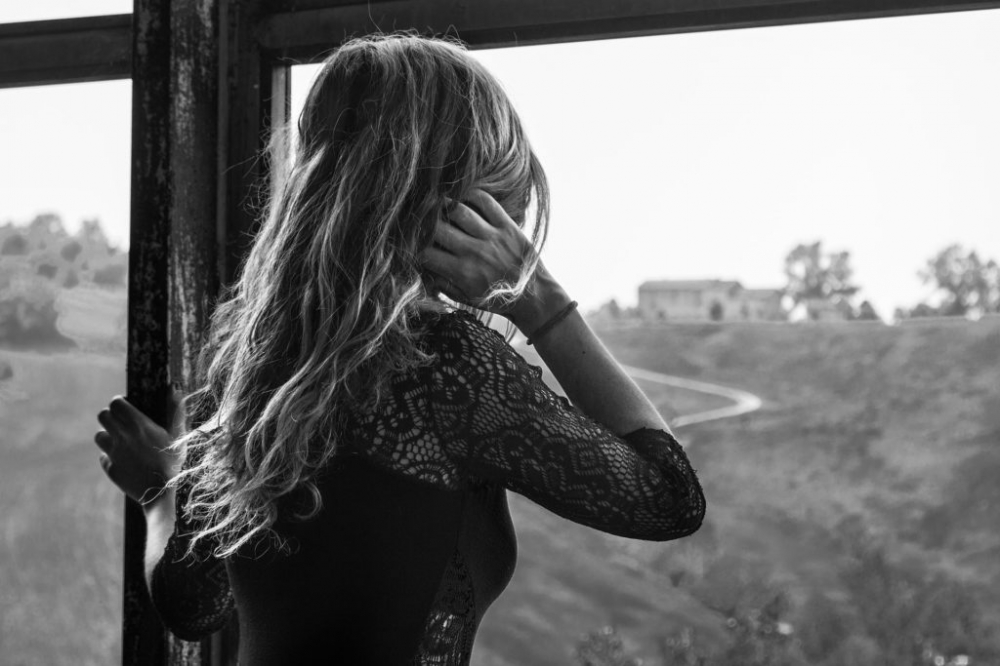 Confused, I walked down the hall. Was I hearing things? It sounded just like my husband. Then the voice sounded again.

My older son, a young teen, stood before me. A realization dawned on me. The voice came from him. My son sounded like a man.

I stared at him. When did my curly-headed toddler grow up?

He returned my gaze, annoyed. Then he joined his brother on the couch.

Voices can be confusing. I hear strange voices all the time. They whisper a familiar mantra into my ear. You aren’t good enough. You aren’t strong enough. You’ll never amount to anything.

I believe the voices, but when I compare the messages to the word of God, a realization dawns on me. The messages are a lie. It is the voice of the enemy.

God’s Word tells me: “The thief comes only to steal and kill and destroy; I have come that they may have life, and have it to the full.” John 10:10, NIV.

When I spend time with my teenage sons, I recognize their unique voices. Even though they sound like their father, they are not.

When I spend time with God and His Word, I recognize his voice. I am not fooled by a counterfeit.

“My sheep listen to my voice; I know them, and they follow me. I give them eternal life, and they shall never perish; no one will snatch them out of my hand.” John 10:27-28, NIV.